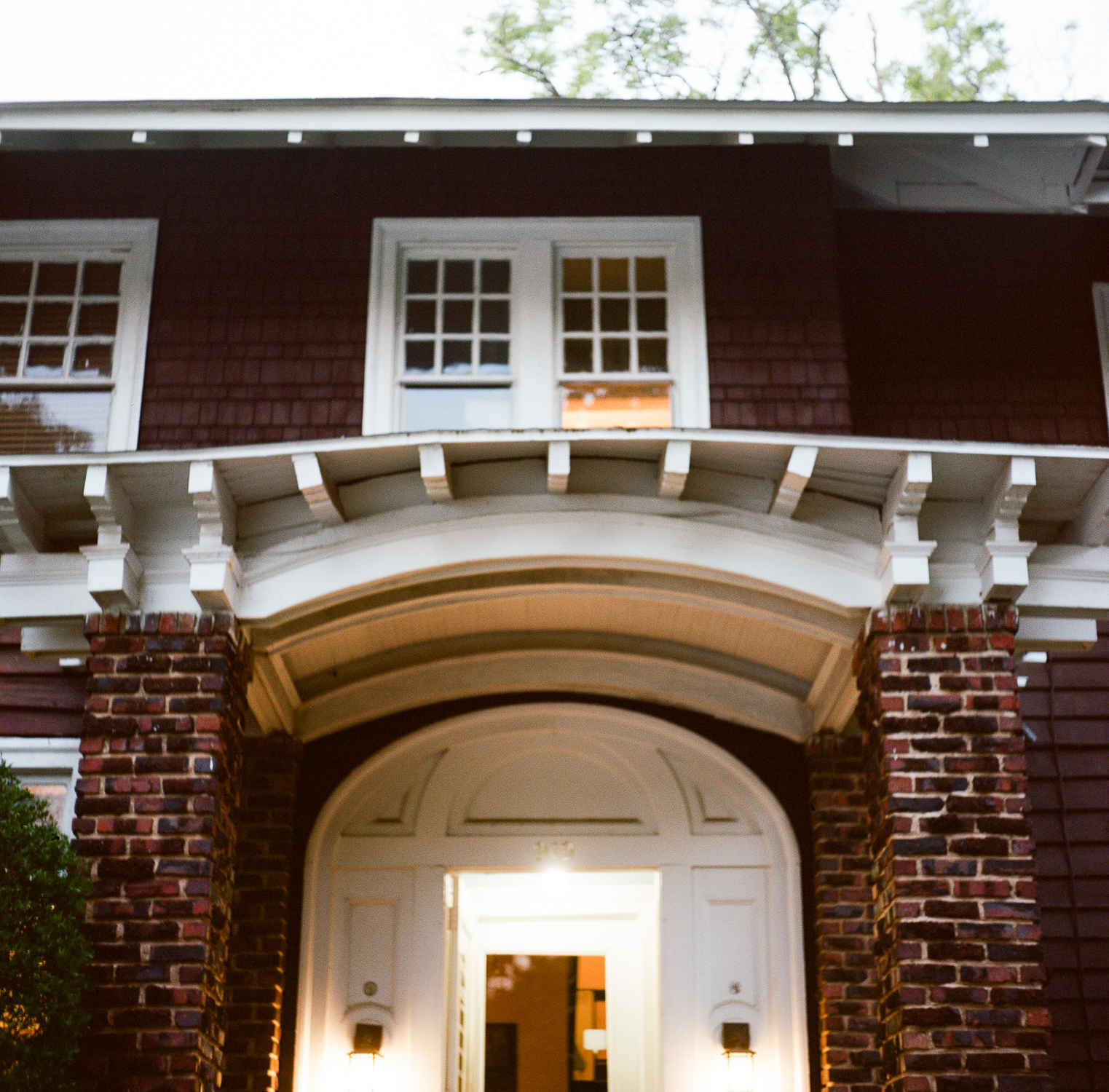 Become a sustaining member of the Fitzgerald Museum!

Give the gift of a lasting literary legacy.

The F. Scott & Zelda Fitzgerald Museum has stood the test of time - from the construction of the house over a century ago, to the thirty-two years of service as an organization. As the only dedicated museum to the Fitzgeralds in the world, we have a responsibility to maintain the literary legacy that is the 'birth of the Jazz Age'.

Montgomery became the meeting place of two of the most iconic figures of the 1920's -F. Scott & Zelda- and together, they blazed a trail of literature, art, and boundary breaking flamboyance. Now, it stands as the only museum, and the last of four homes across the world and a testament to their collective legacy.

Together, we can bridge the two histories that are so prominent and polarized in Montgomery - Civil War and Civil Rights - and connect them through our 'Tales of the Jazz Age'. By creating a living history and cohesive narrative to the place we know best, we create strength, community and understanding.

We have a responsibility as a community, as faithful readers, fans and scholars, to preserve the space that was home to the Fitzgeralds, for a short period of time, but one that certainly left an imprint. Zelda and her daughter Scottie have imprinted the City in ways that we are only beginning to understand. Likewise Scott used Montgomery, and Zelda, as inspiration and a setting for so many of his Jazz Age dreams.